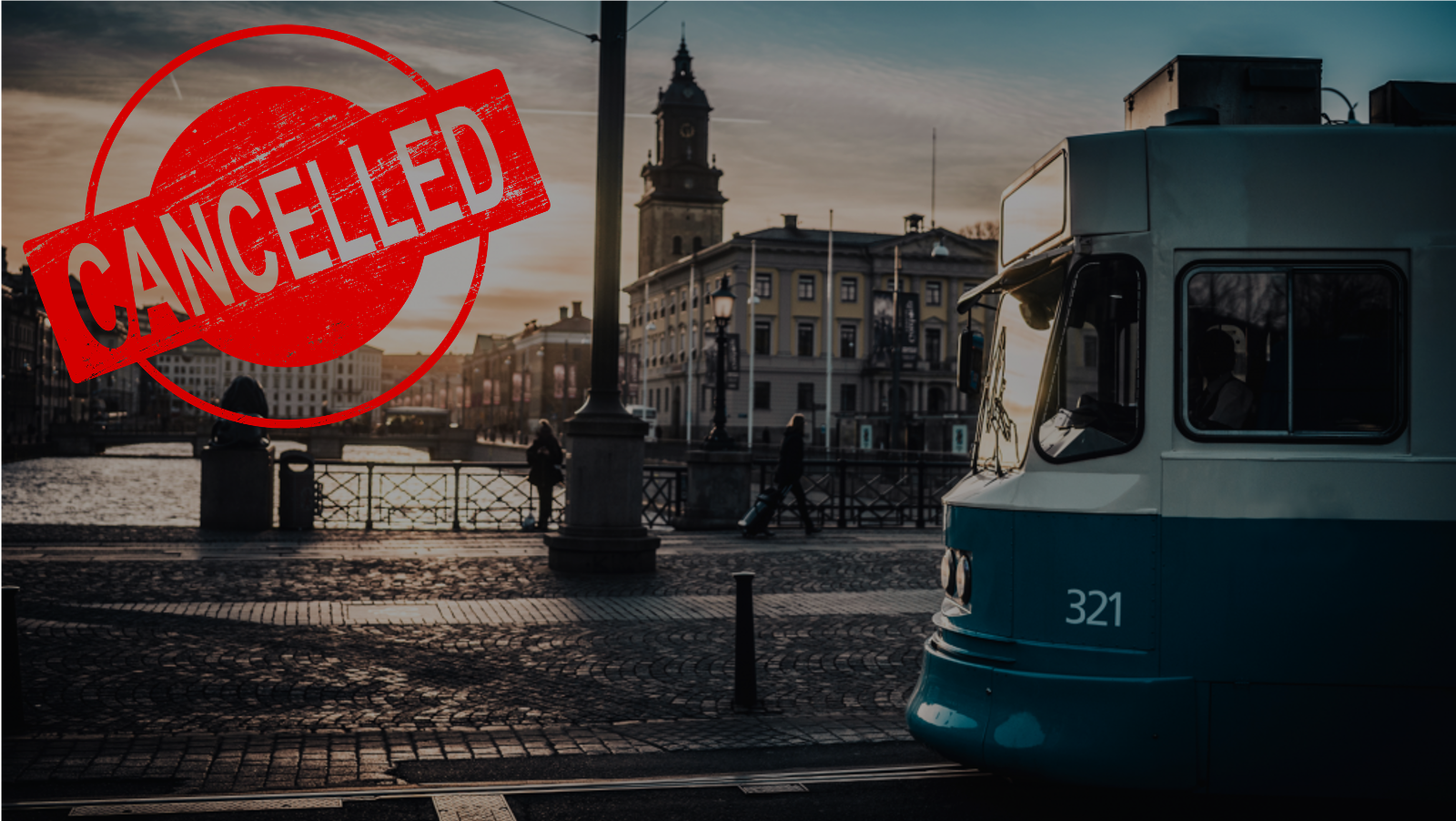 Due to the corona virus outbreak, we’ve decided to move the event to September. All participants that already signed up for the event will be automatically enrolled for the new date which will be announced later on.

As the Public Health Authority recently published a recommendation to avoid public gatherings, we’ve decided to move our scheduled kickoff of our Gothenburg office to September.

We have informed all enrolled participants by email and will automatically reserve a seat for the new date which will be announced later on. 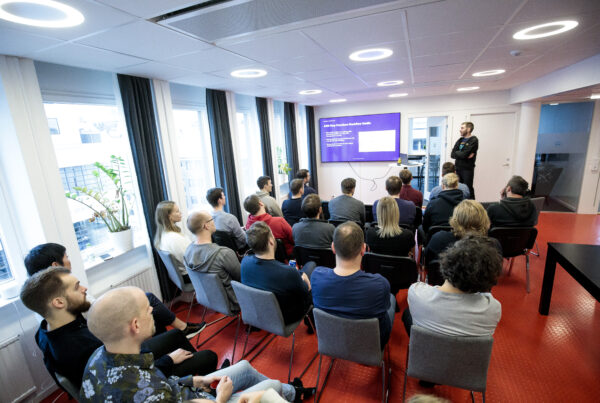 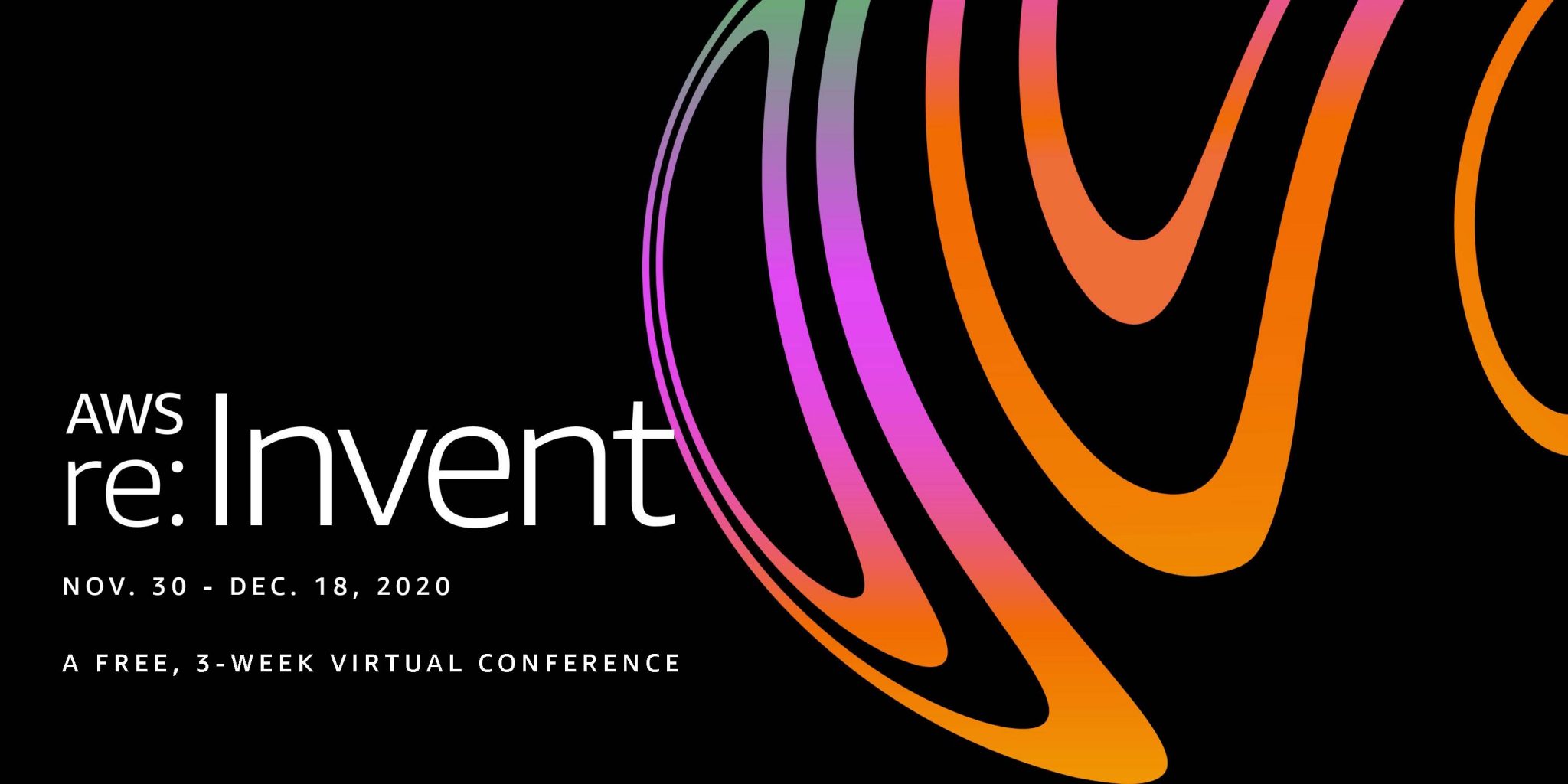 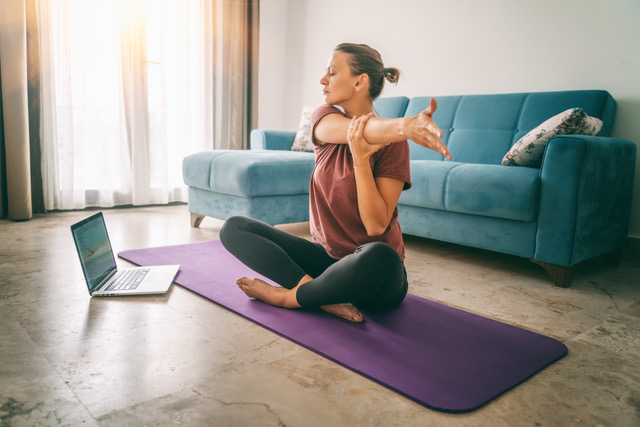 Kodayoga is the new black