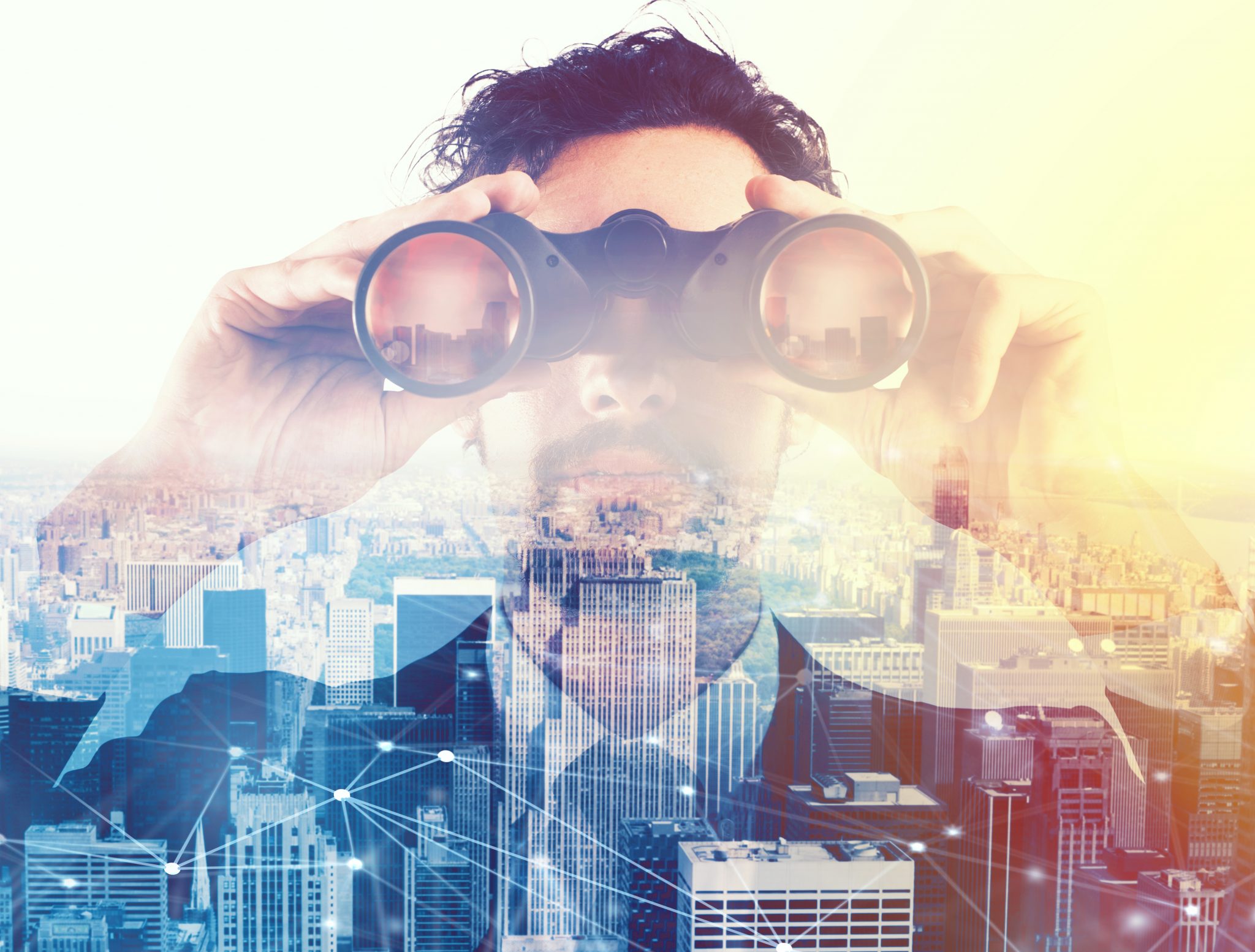 This is a saying that my late father-in-law used to say to me. He was a high ranking Colonel in the Swedish Army. When in war he argued, you need to constantly adapt to what the enemy does to avoid casualties and gain advantages and that’s why scouting is an important part of military activities. Even if it’s hard to do a direct translation, the essence is “if you don’t scout your environment, you don’t have a clue of what’s going on”.

However, you don’t need to be at war to see the value in scouting the environment to be able to adapt. It’s equally important in sales and marketing. If you don’t understand your customer, you can’t evolve your offerings and be relevant. In the tech industry, many start with the technology and work from there to figure out how the tech can attract customers. There is a famous youtube video of Steve Jobs returning to Apple and explaining why that doesn’t work and argues that you have to start with the customer and work backwards from there. Jeff Bezos and Amazon shares the same thinking and practice the “working backward process” which starts with a specific customer need instead of in product features.

This seems very logical and given for most of us but surprisingly few practice it. At TIQQE, we talk to a lot of potential customers every week and the reason we do that is not because we want to convert all of them to buying customers. The main purpose of our outbound sales is to try to understand where the market is, what kind of challenges they’re facing right now and how we can help. We use that intel to develop offerings and capabilities that really address potential customers current challenges. A simple but good sales strategy and it enables us to be as relevant as possible to our target market – today and tomorrow.

Many companies tend to loose focus and interest on the market over time and spend most of their time and focus on internal enhancements and organizational redesigns. That’s a dangerous path which many companies have suffered from during the years. Kodak, Blockbuster and Borders are just a few common examples but the list is growing, even in the Nordics. Once the market has moved beyond your offering, it’s downhill from there and many are left with cutting prices as the only competitive strategy.

Sales and Marketing No Comments 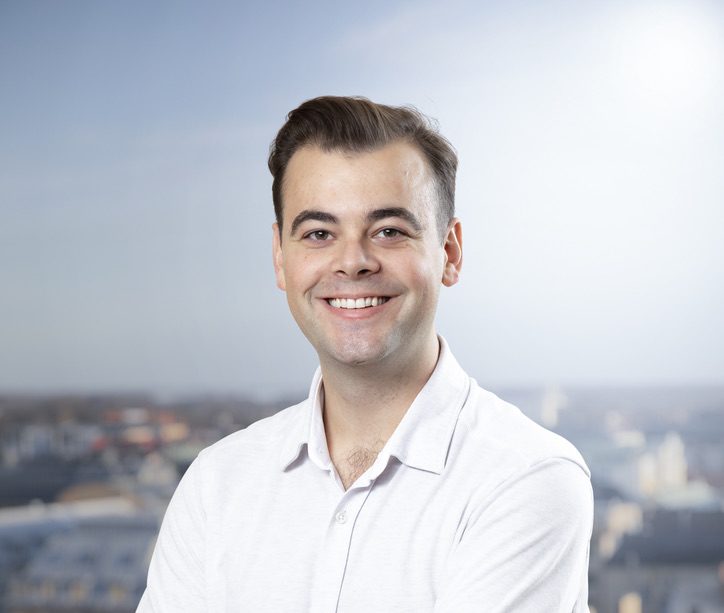