It’s supposed to be scary

Imagine going to work everyday and doing the same task over and over, I reckon you would get pretty good at that task, I reckon you would feel confident in doing that task and if somebody asked you to perform that task you would feel no anxiety doing so. I also reckon that you wouldn’t grow much, you would definitely lose out on the adrenaline rush of doing something you haven’t attempted before and you certainly would not have as many interesting stories to tell at the next party you attend. Now if you think that is fine, if you’re content being in a bubble of affirmation that’s ok but spoiler alert… You’re missing out.

We should always challenge ourselves and others to step out of our comfort zone, it can be in simple tasks like talking to the new co-worker you’ve seen around the office or something bigger like making the effort to hold a knowledge sharing lunch about a topic you’re passionate about or even something colossal like taking the leap of faith to switch to serverless while everybody else is debating whether we really should use public cloud or not.

Regardless of the scale there are two things I think we should keep with us:

The first one is to motivate us through the process, by reminding us that despite the difficulties and despite the overwhelming feelings that we are becoming better by going through it. Even if in a worst case scenario you don’t develop any new skills and don’t learn anything you will still have built character by stepping out of normality — there’s just no lose case.

The second one is to make us build up courage to do something in the first place and to keep that courage after something we tried didn’t go quite as planned, because failing is a part of the process.

I must admit that as i’m writing this I’m stepping out of my comfort zone. This is the first blog post I’ve really ever written and it is scary, the thoughts running through my head are endless “will anybody even read this”, “who cares about this stuff”, “what if everybody hates it”. Regardless of this I felt that I had to do it (with some motivation from my colleagues and friends) and in the end I feel proud, I’ve gone from an idea to a three paragraph long text about something that interests me and in the process I’ve gotten to practice a bunch of skills and honestly even if no one reads this, I’m still happy that I took the time to sit down and put these word together. I hope that the next time an opportunity arises for you to step outside of your comfort zone that you think back to this post and give it a shot, I mean, the worst that can happen is that you evolve. 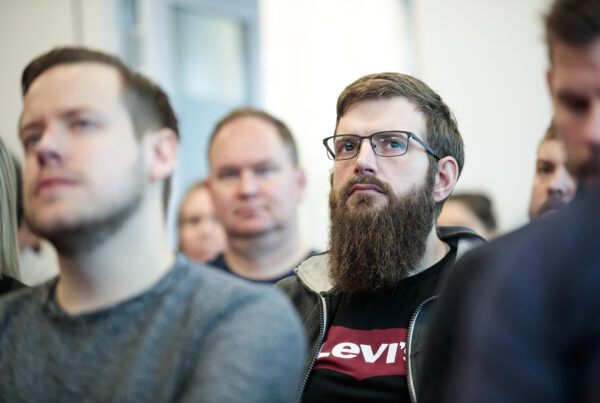 Get to know our Developer David! 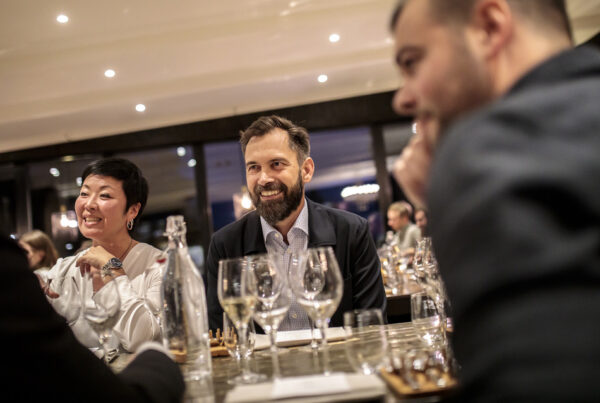 Get to know our Customer Lead Magnus! 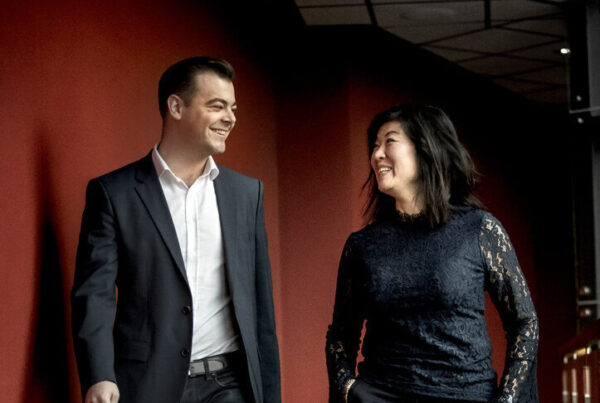